Brutally honest reply to reviews: Is it really genius?

The other day I read an article about a restaurant that started to reply to negative comments. Not only to reply but in a brutally honest way, which is considered to be genius – says the journalist. Sure, we have a good laugh, but is it really genius?

Quote from the article:

“Here we have the perfect answer:

Who is that idiot who ordered a salty, pepper chicken, then complained that there is salt on the food?”

What I really think is that everybody who reads it, smiles at it and deep down probably thinks, finally, a restaurant that says it as it is!

Checking the restaurant’s site there are many more answers like this.

“Please do not call again”. Is this the solution? If you don’t like it, don’t come back? Don’t order from us any more?

It is the perfect example of how to lose one (or is it really just one?) guest immediately..

It is not the first time that an owner has had enough of guests writing whatever they want, wherever they want, and honestly, it’s totally understandable. At least once in a while every hotelier wants to tell the ugly truth to their guests.

This is exactly what Paul Chitin did, who is the owner of Royal Clarence Hotel in Somerset. He got bored of the unfair reviews, that the hotel has no chance to explain the issues and to stand up for themself. So he decided to reply to reviews in a brutally honest way – with some irony and arrogance.

“There are only 6 parking places for 20 rooms” – says the review.

“Unfortunately, when the hotel was built in 1796, they did not build more parking spaces, but on the beach side you find 200 parking spaces..” – replies Paul Chitin.

“As an owner I don’t need to be nice and friendly with all the guests. If the guest destroys the property, is disrespectful with the staff, states nonsense in the review, well then I stand up and I tell them that they are the muppets and I don’t apologize”.

Personally my sense of justice is enormous, and over the years in hospitality, it just became stronger.

But. I believe that this needs to be put aside –  it’s not about us. The reply isn’t about our justice that needs to be demanded. You should never reply if it is driven by anger and fury.

I know very well that sometimes it would just feel so good and you would be so relieved to write a nasty reply. But what is the purpose of doing that? What do you gain from it? Nothing really. It would feel good for a minute. And after?

Well, you need to take a deep breath and try not to take things personally. You have to think it over: what was the reason the guest wrote that review?

Of course you can react (and actually you have to react) to the review but it does matter how you do it. The reply reflects you, the brand, the hotel.

The front desk staff can be super nice, super friendly and smiley but if the reply does not reflect this attitude, well, then something is off here and you should change that. Because people tend to forget one important thing: the addressee of the reply is not only the person who wrote the review, but many many others who are reading them.

If someone is only reading the brutally honest reply, they will definitely jump to certain  conclusions, and is very likely that they will not choose that hotel or restaurant and will never get to experience your actual hospitality.

Narcissism, anger, snobbery and any sign of superiority in responses can seriously damage a hotel’s reputation.

If you reply to criticism with respect (better to bend than to break), your team will be able to protect the hotel’s reputation, and you might even change the perception of the guests.

You should not get into the game. You are better than that!

A respectful reply involves pairing the technique of answering and diplomacy to create answers that appeal to both dissatisfied guests and future guests.

Online reputation management is much more than simple courtesy in answering replies, Empathy and diplomacy, acceptance and persuasiveness; the duality of those.

Let’s smile at the examples above, but don’t follow them. This is not the way to stop negative opinions. One review is just the tip of the iceberg , but as we know, it comes from something much deeper. Let’s work to find, correct and improve the root causes. Herein lies the solution. 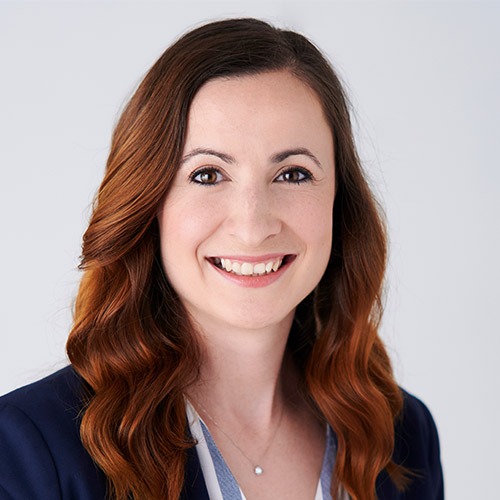 More articles by the author 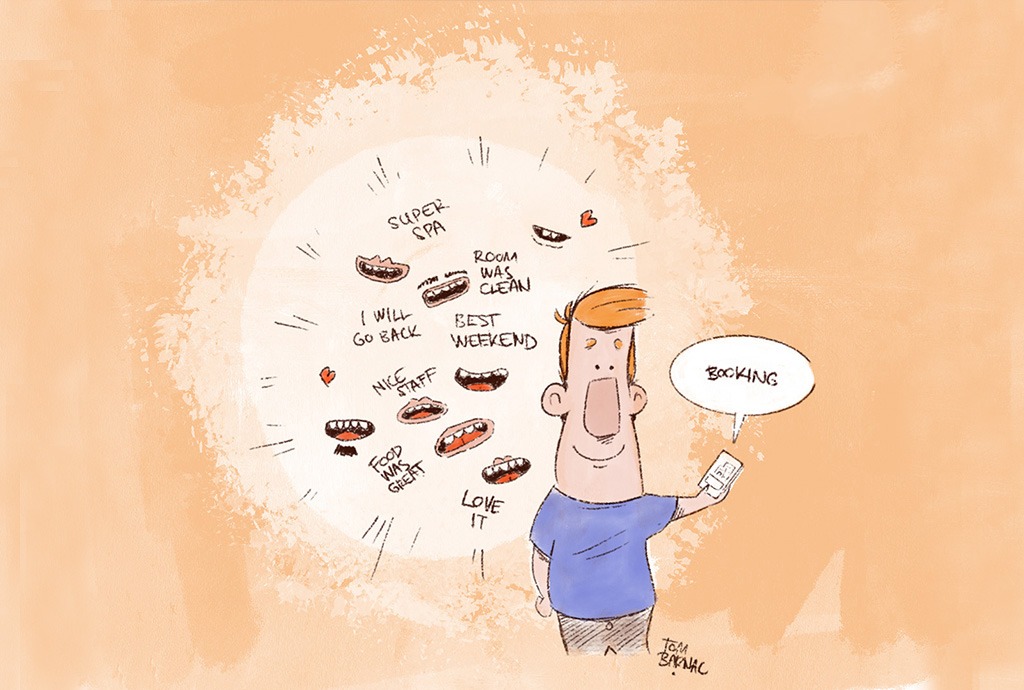 What do your guests think of you?

And you, what do you think of your guests?Facts we never call by name. (The characters and examples are all… 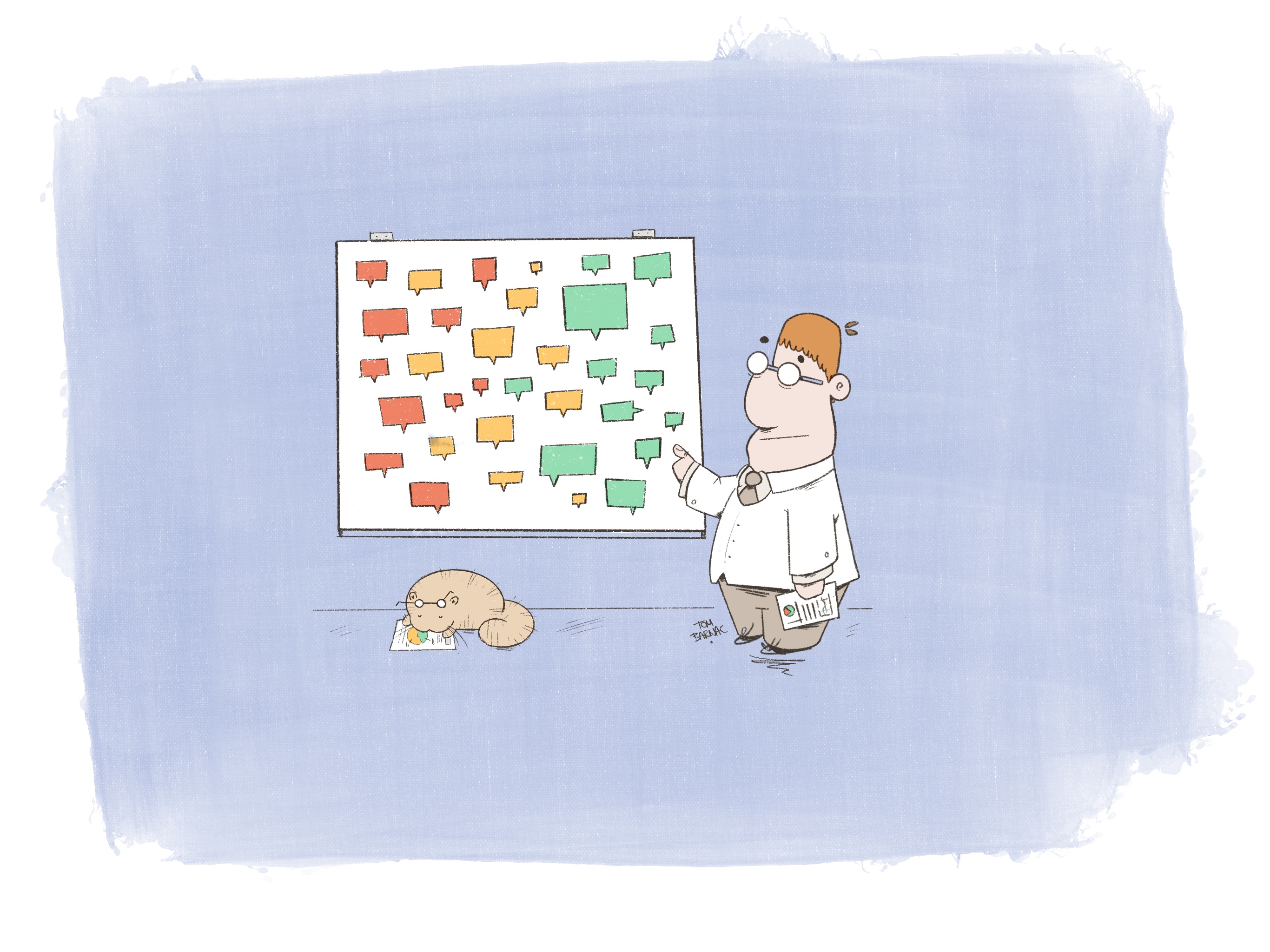 The main goal of every hotel is to attract more guests. It is critical to understand how guest reviews influence…

The customer’s voice is a powerful one -  never underestimate it. Hotel eWOM - WOM refers to word of mouth…

You can find out more about which cookies we are using or switch them off in settings.

This website uses cookies so that we can provide you with the best user experience possible. Cookie information is stored in your browser and performs functions such as recognising you when you return to our website and helping our team to understand which sections of the website you find most interesting and useful.

Strictly Necessary Cookie should be enabled at all times so that we can save your preferences for cookie settings.

If you disable this cookie, we will not be able to save your preferences. This means that every time you visit this website you will need to enable or disable cookies again.